Chip+PIN is the “strongest” encryption method since it’s much harder to steal a PIN than fake a signature. Currently, most US banks issue Chip+Signature cards. As time moves on, they’ll migrate towards Chip+PIN. 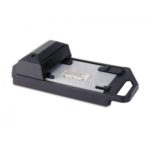 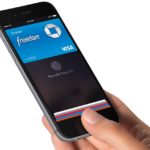 EMV, otherwise known as Chip Cards, are the new payment technology adopted by the card associations. You’ll also hear it called “Chip and Pin” or “Chip and Signature” – but not matter the moniker, it’s important that all in-person merchants accept EMV transactions. 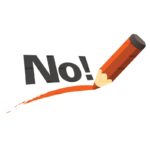 If you need Apple Pay terminals, yes, you can accept Apple Pay with Dharma terminals! All new terminals that Dharma sells are Apple Pay compatible, and are also compatible with other NFC (Near-Field-Communication) devices. That means Google Wallet too! This feature is turned on automatically on all new Verifone and First Data terminals, and you […]

Compare our fees vs your current bill